26th -27th May, 2021. Virtual conference via Zoom
Background of the workshop
Since the memoir of Spencer (1971), the Port Askaig glaciation has been known globally as an outstanding record of late Precambrian glaciation. It has attracted several groups over the years who have produced diverse interpretations of sedimentary environments, whilst the global community has puzzled as to how it could be reconciled with the Snowball Earth model for Neoproterozoic glaciation. Since 2012, the meeting organisers have led an extensive programme of field-based studies, with over 1100 field days so far.  Two recent papers showcase a small sub-set of our work (Fairchild et al, 2018 and Ali et al., 2018 in a special issue of Precambrian Research).  They demonstrate i) a transitional base in a well-defined chemostratigraphic context on exposures in the Garvellach islands, making it a strong candidate to define the base of the Cryogenian geological system and ii) a wealth of evidence that demonstrates a relatively complete record of depositional and climatic effects compared with other successions worldwide.
Through involvement of a wide range of scientists, ranging from those with wide experience in sedimentary and glacial geology through lifetime careers in academia and the oil industry to those just starting out in research, we have developed confidence in new and better substantiated sedimentation models compared with all previous work. Novel features include: delineation of significant non-marine environments; greatly expanded evidence for periglacial activity; many examples of glaciotectonism and subglacial processes; a multi-faceted understanding of the origin of dolomite associations. We are working towards a 3-D archive of the extraordinary complete exposures over more than 10 km of coastline on the Garvellach islands, which will represent one of the most extensive bodies of evidence for any sedimentary formation.
Meanwhile, the improved global geochronological and chemostratigraphic framework over the last 15 years have clarified that the Port Askaig deposits represent the first of two panglaciations in the Cryogenian, allowing correlative successions to be identified globally. An increasing number of sedimentological studies on these correlatives are now available aiding understanding of how these glacigenic deposits relate to Earth system evolution.
The team hope to stimulate feedback and suggestions for future research activity, both by discussion after groups of talks and on-line via Mentimeter. This meeting represents an important step in the preparation of a new Geological Society of London Memoir on the Port Askaig glaciation. 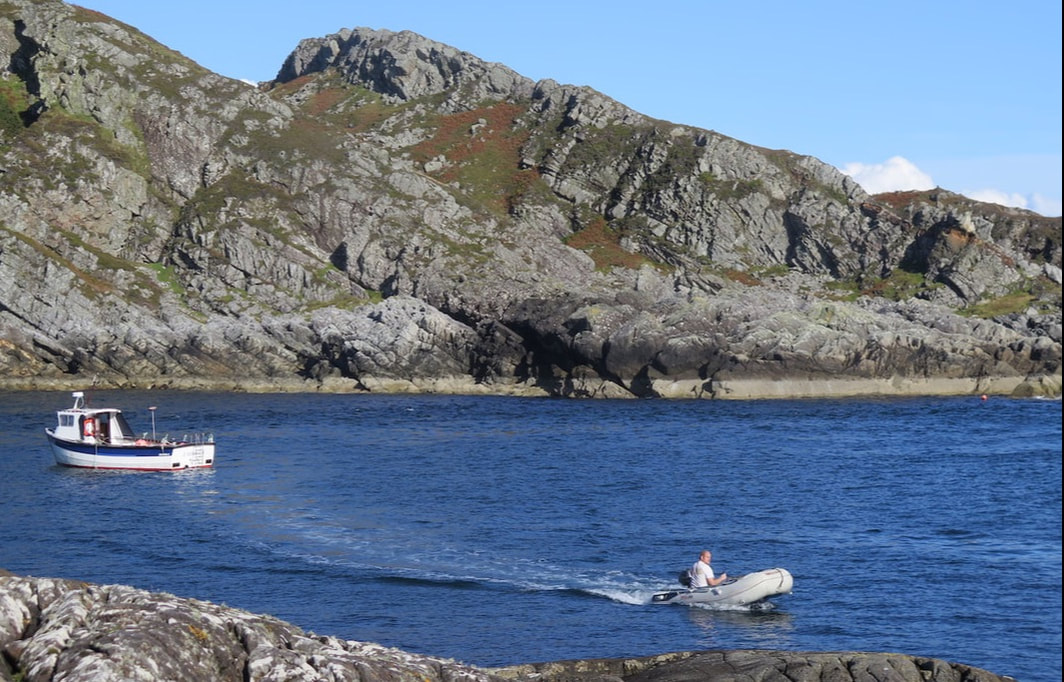